Balancing evocative songs and expressive improvisation, Gov’t Mule is a band rooted in both the personal and musical chemistry between its members. “It’s not one of those groups that can make a change overnight,” explains founding guitarist/vocalist Warren Haynes. It is only after six months of rehearsing, jamming, and hanging out with bassist Jorgen Carlsson that he has been added to the band as their new permanent bass player, replacing Andy Hess, who joined in 2003.

When founding bassist Allen Woody passed away in 2000, Haynes explains, “We were faced with the daunting task of replacing a one-of-a-kind musician, which I’m sure was intimidating for Andy, who did a wonderful job and brought his own personality into the music. Jorgen’s style is somewhere between Woody’s and Andy’s. He brings some of Woody’s aggressive spirit back although he is very much his own man.”  Carlsson was born in Sweden and has been active as a session musician and studio owner since arriving in the US in 1991.

Founded by Haynes, Woody, and drummer Matt Abts in 1994 as a power-trio, Gov’t Mule has, over the course of eight studio albums, several more live projects, and over 1300 concert performances, built both an extensive, evolving body of work and a devoted fan base. In addition, the band has sold

1.5 million downloads on its website mule.net, sold over one million albums, and received a Grammy nomination. Keyboardist Danny Louis joined as a full-time member in 2003. With Hess leaving to pursue other opportunities, Haynes sees the addition of Jorgen as connecting the past and future of Gov’t Mule: “Having worked with Jorgen over the last several months, we are very excited to explore some new directions while at the same time going back a little closer to our roots.” 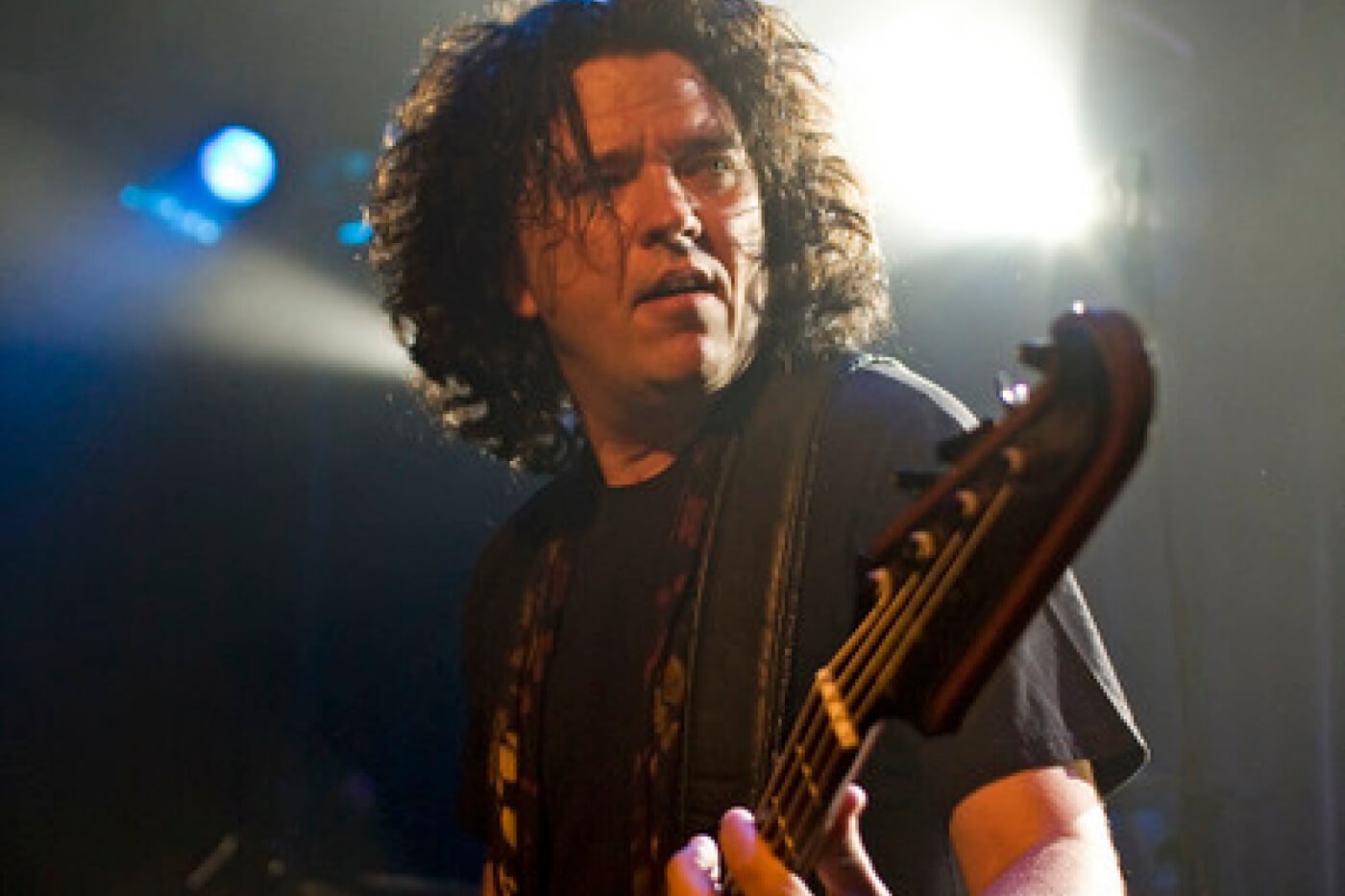 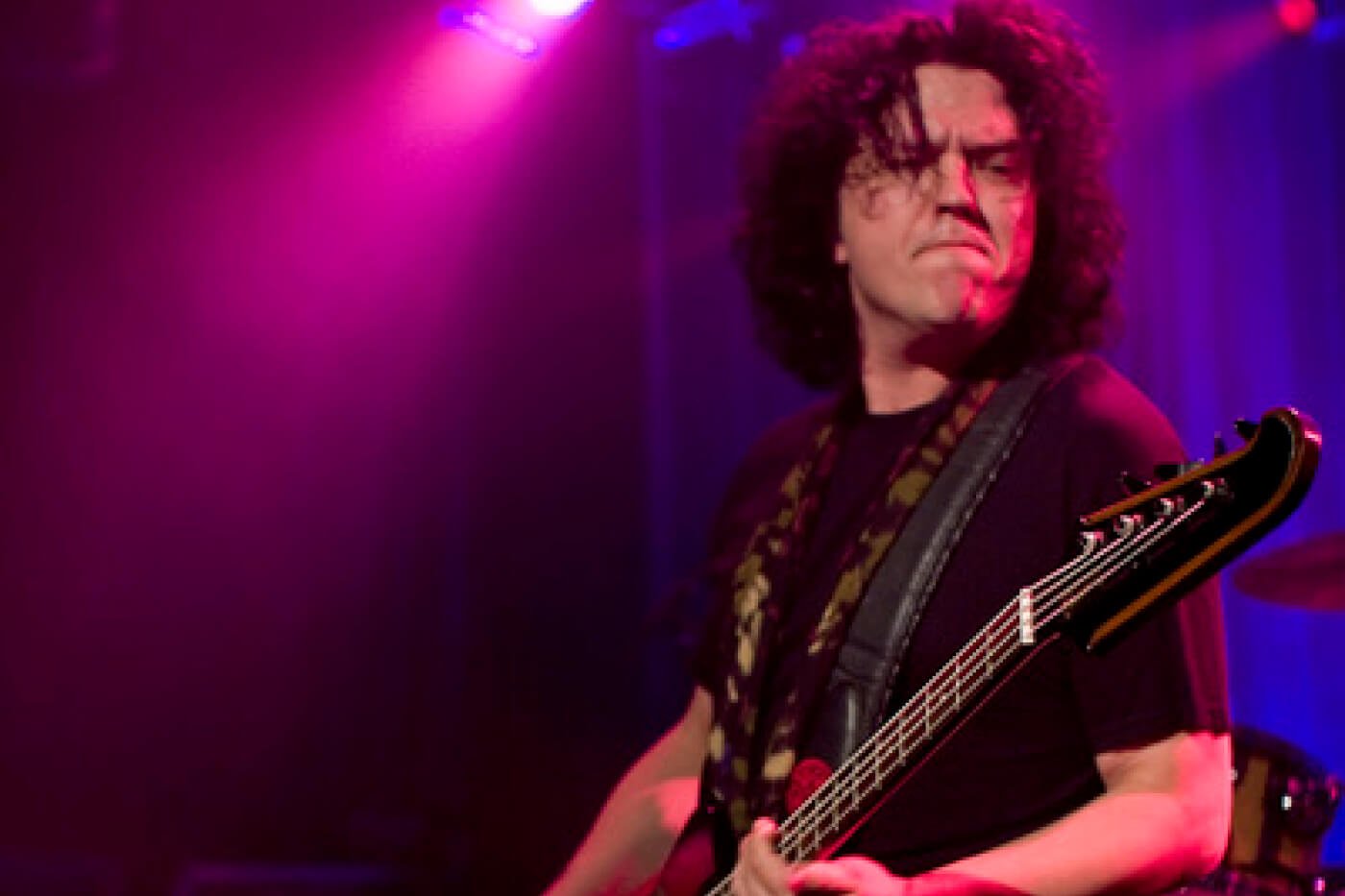 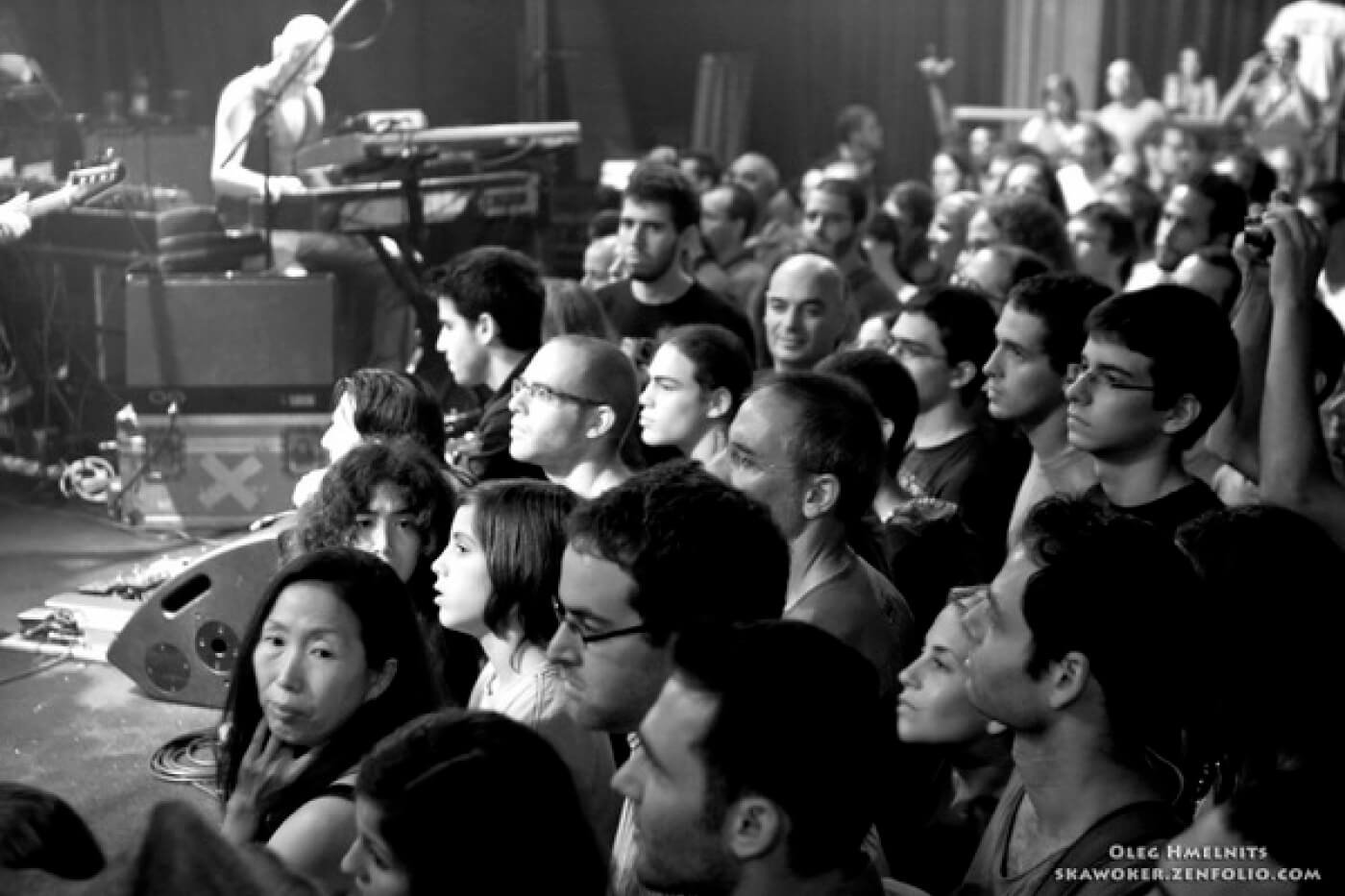 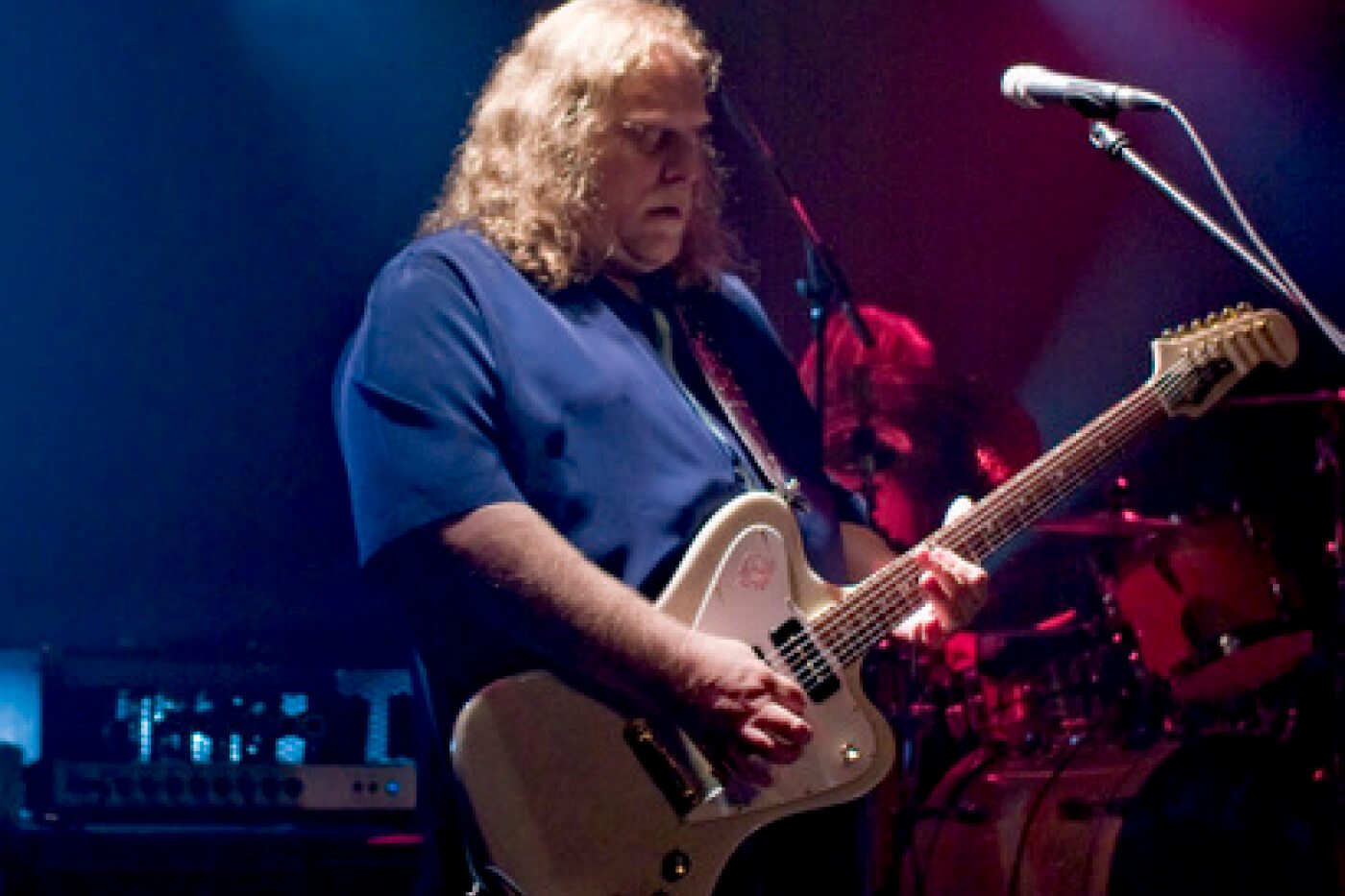 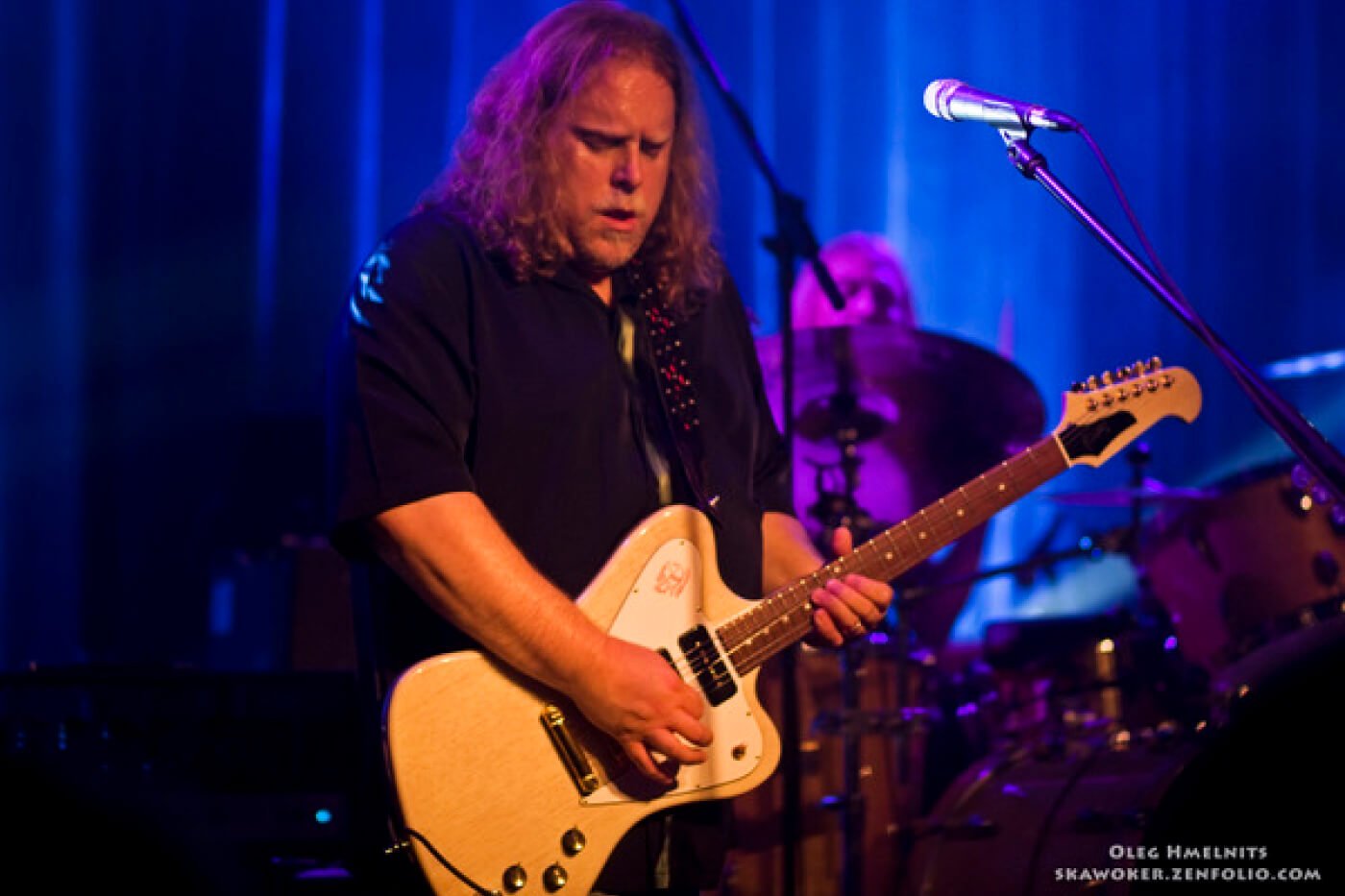 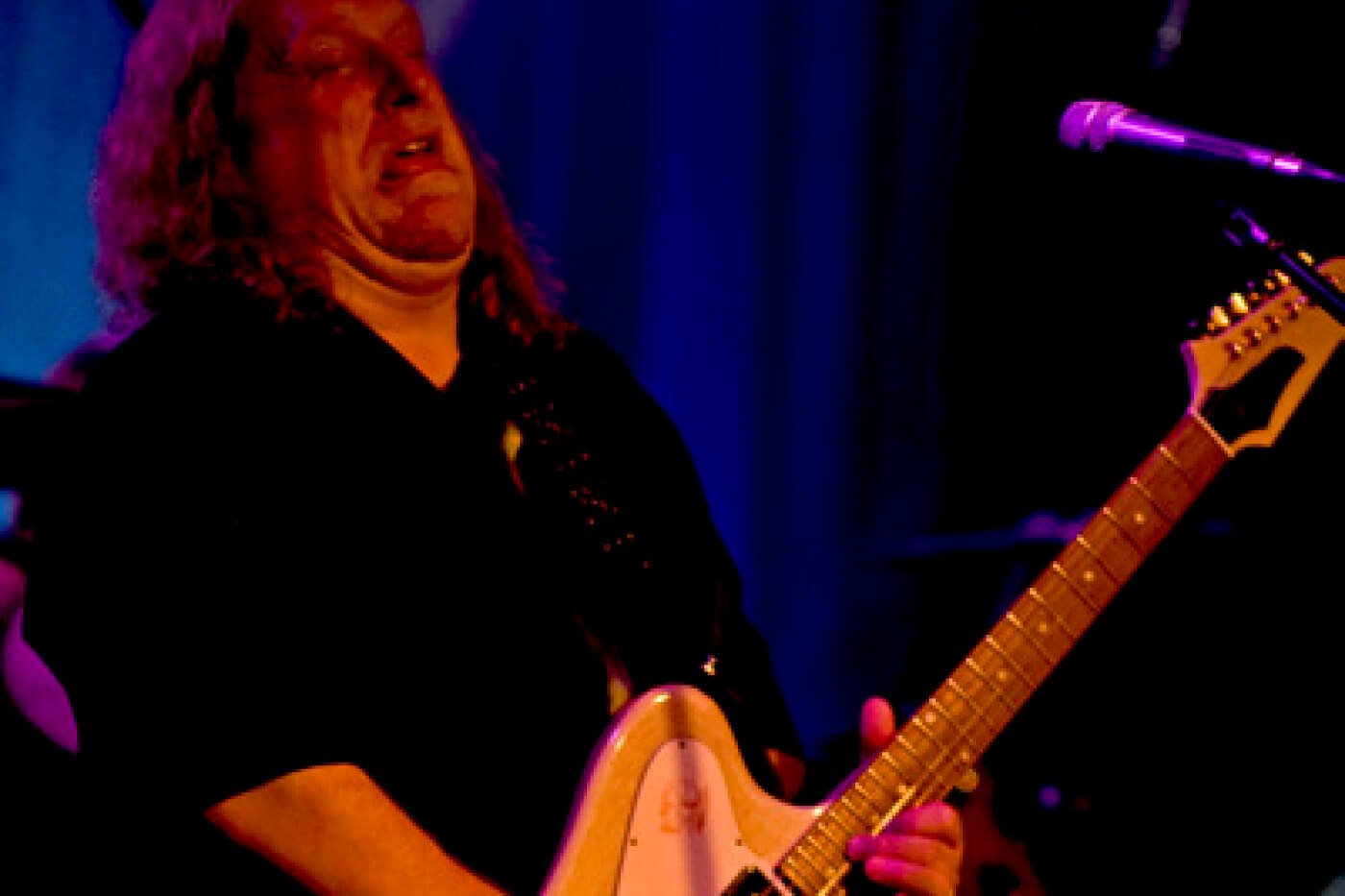 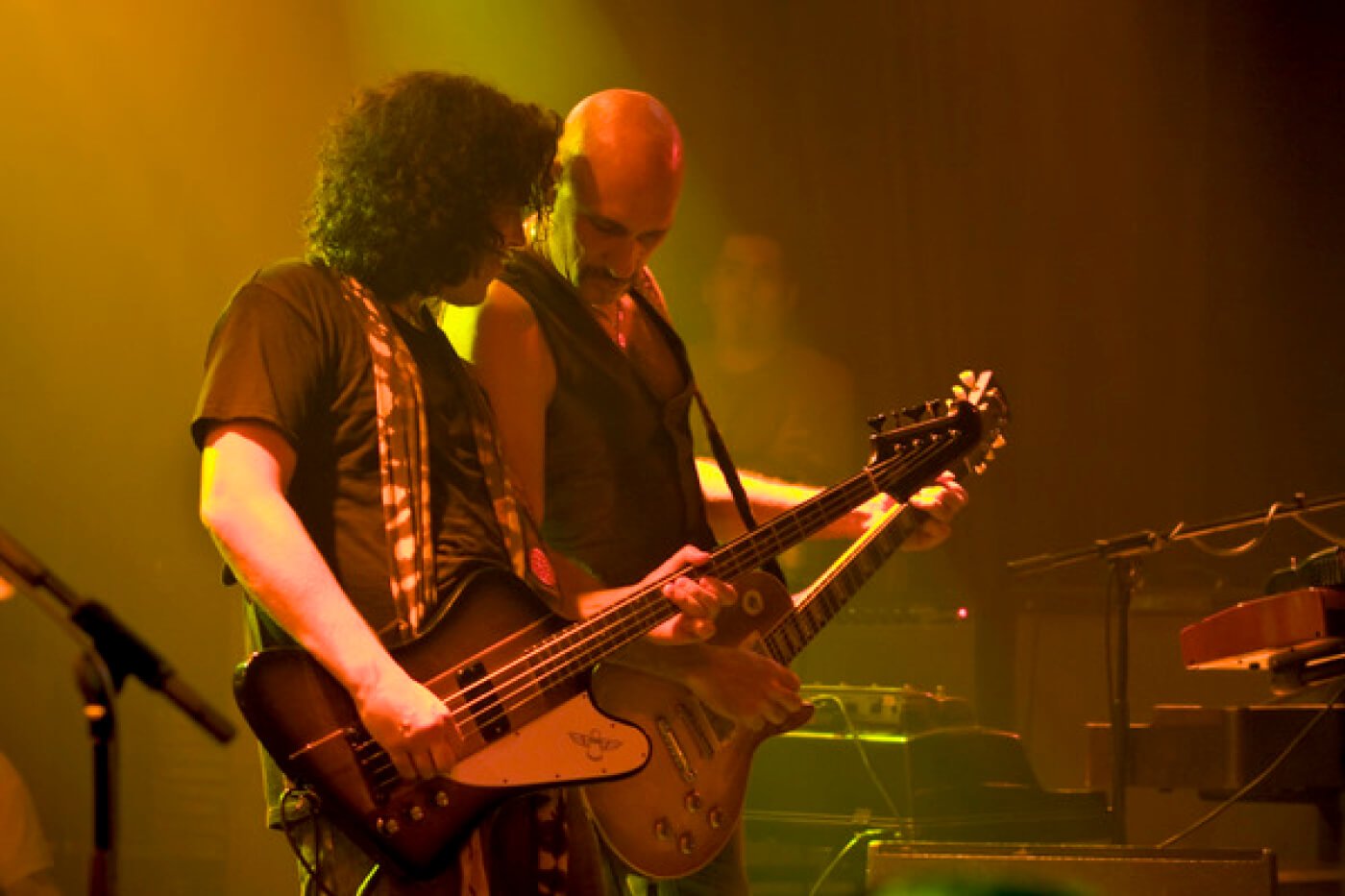 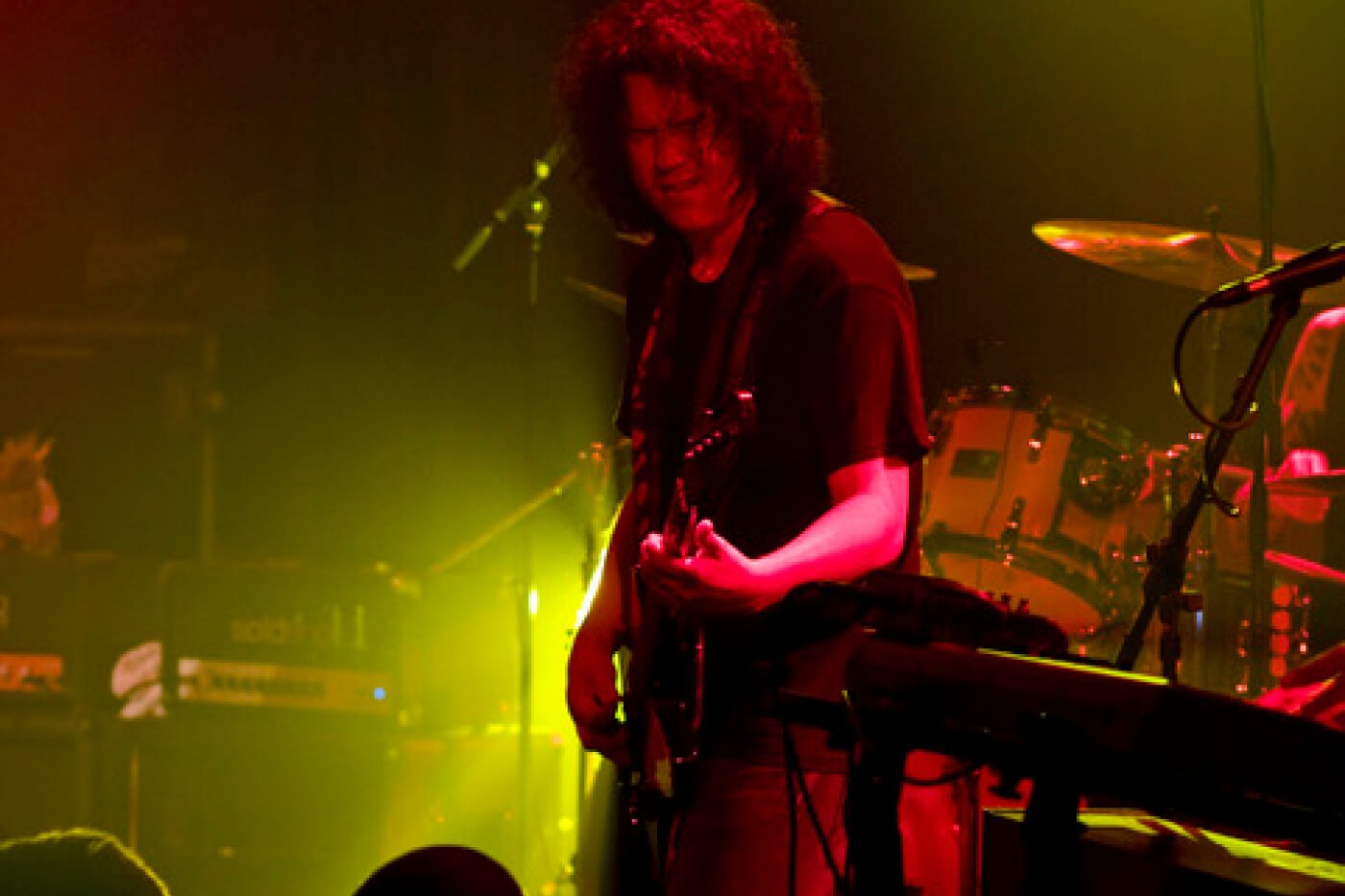 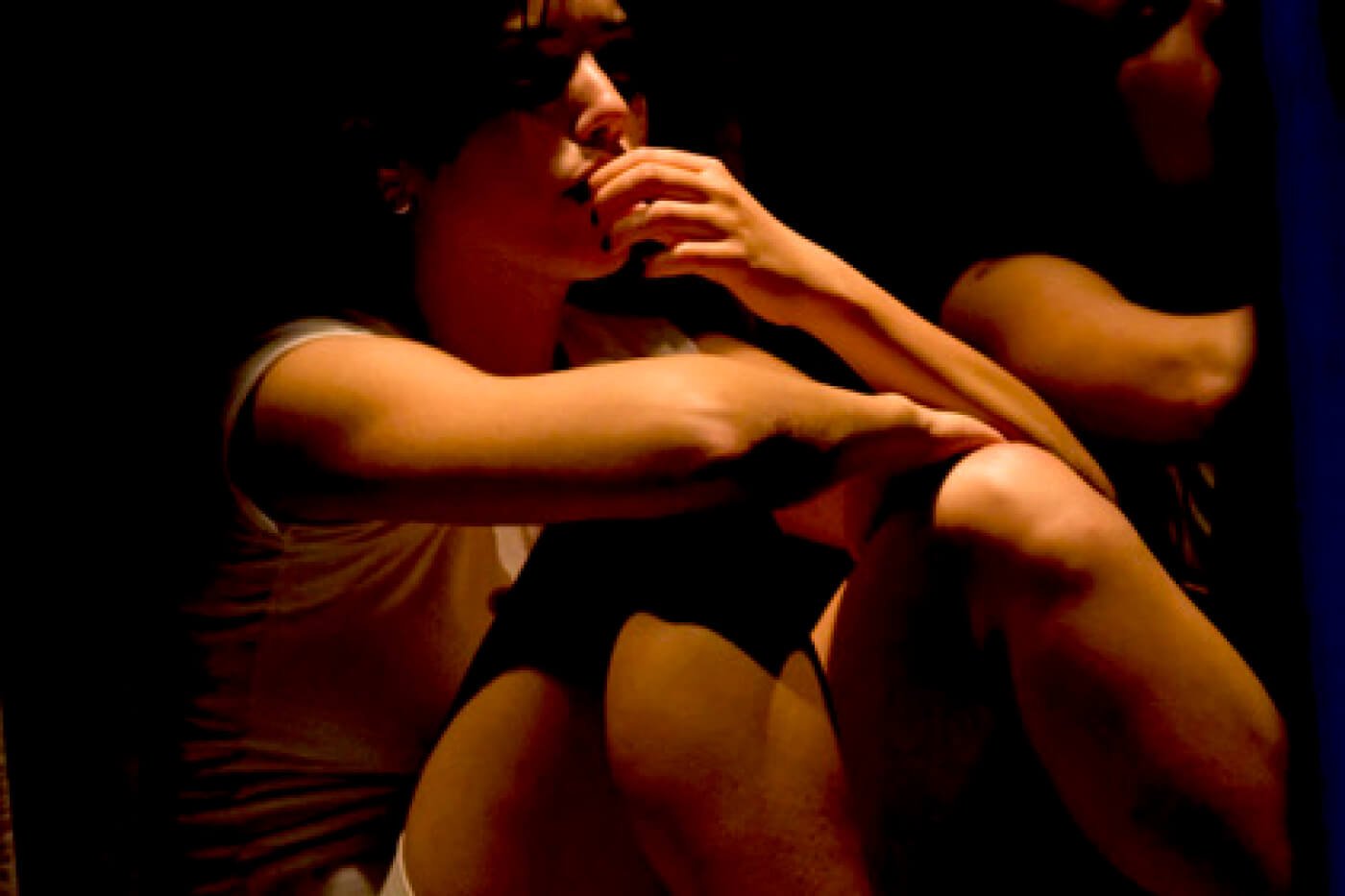 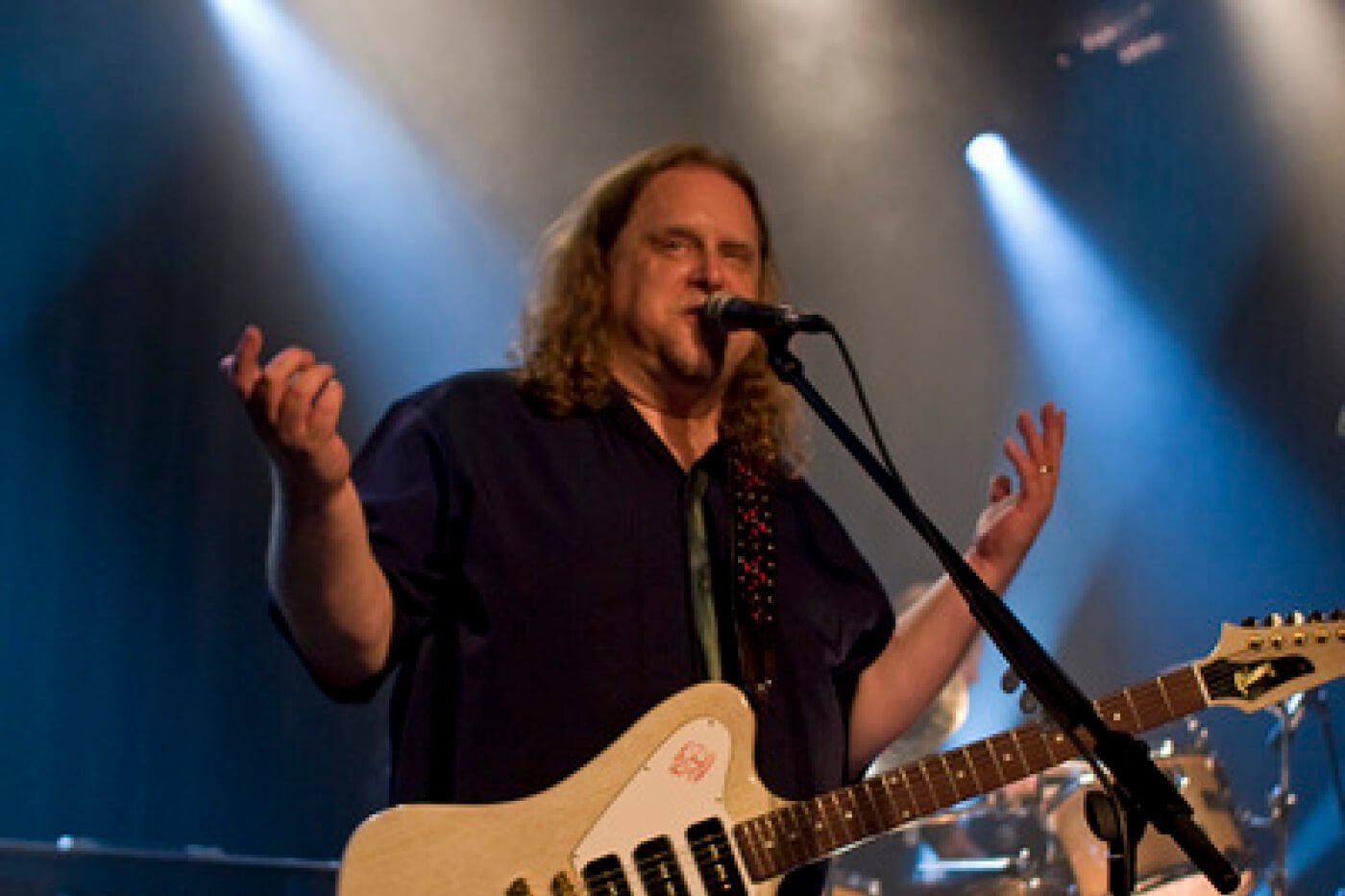 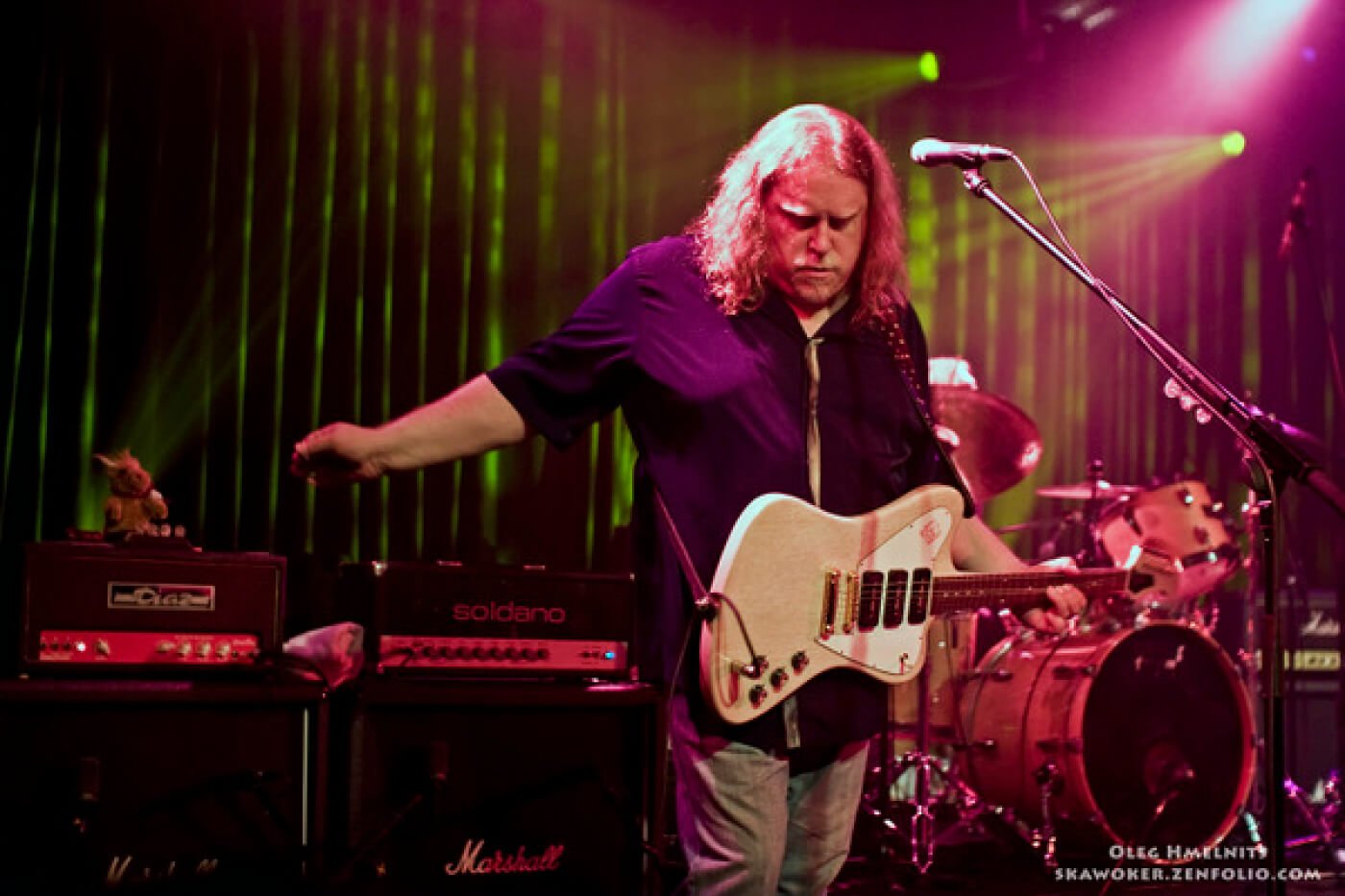 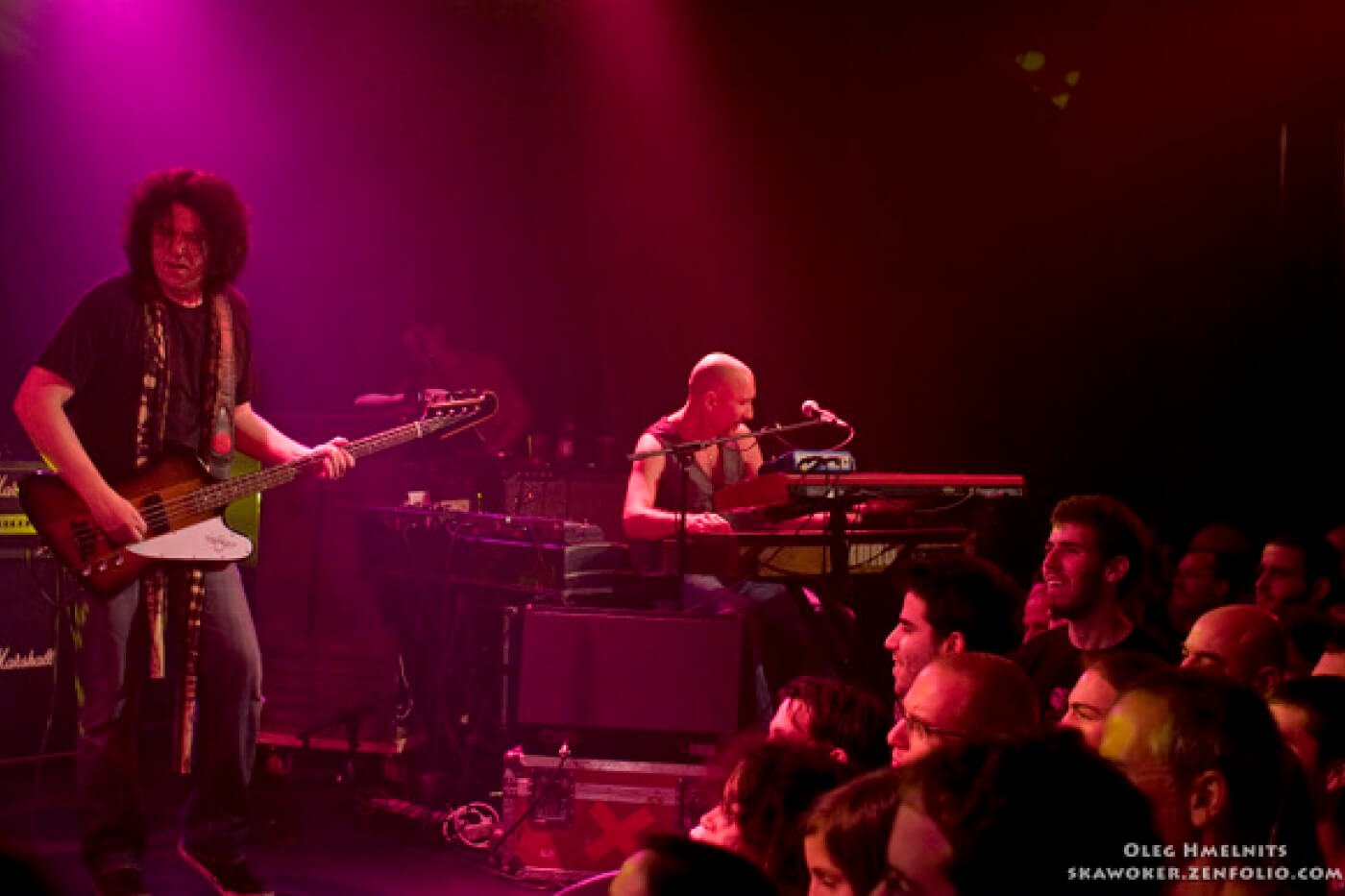 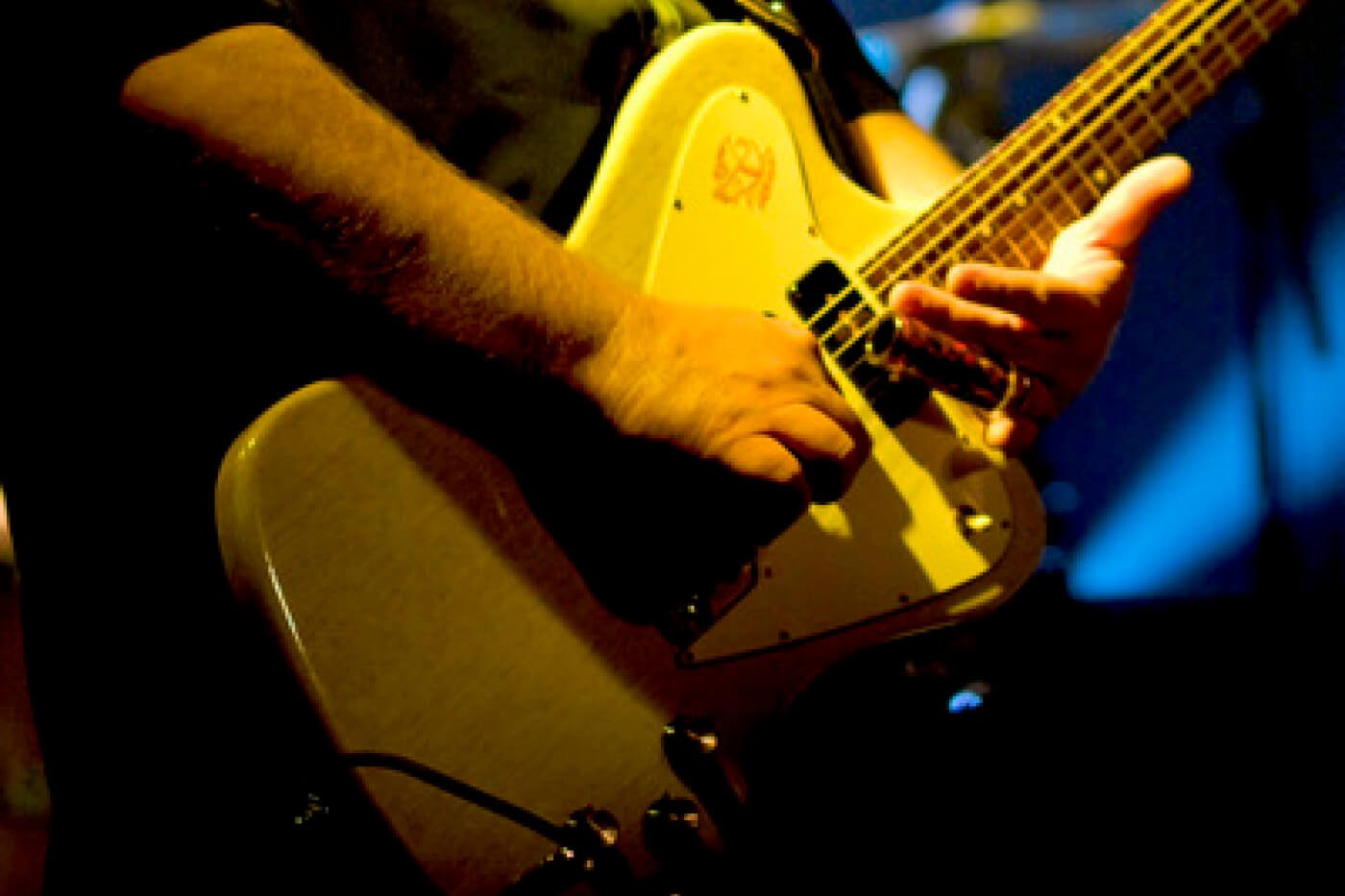 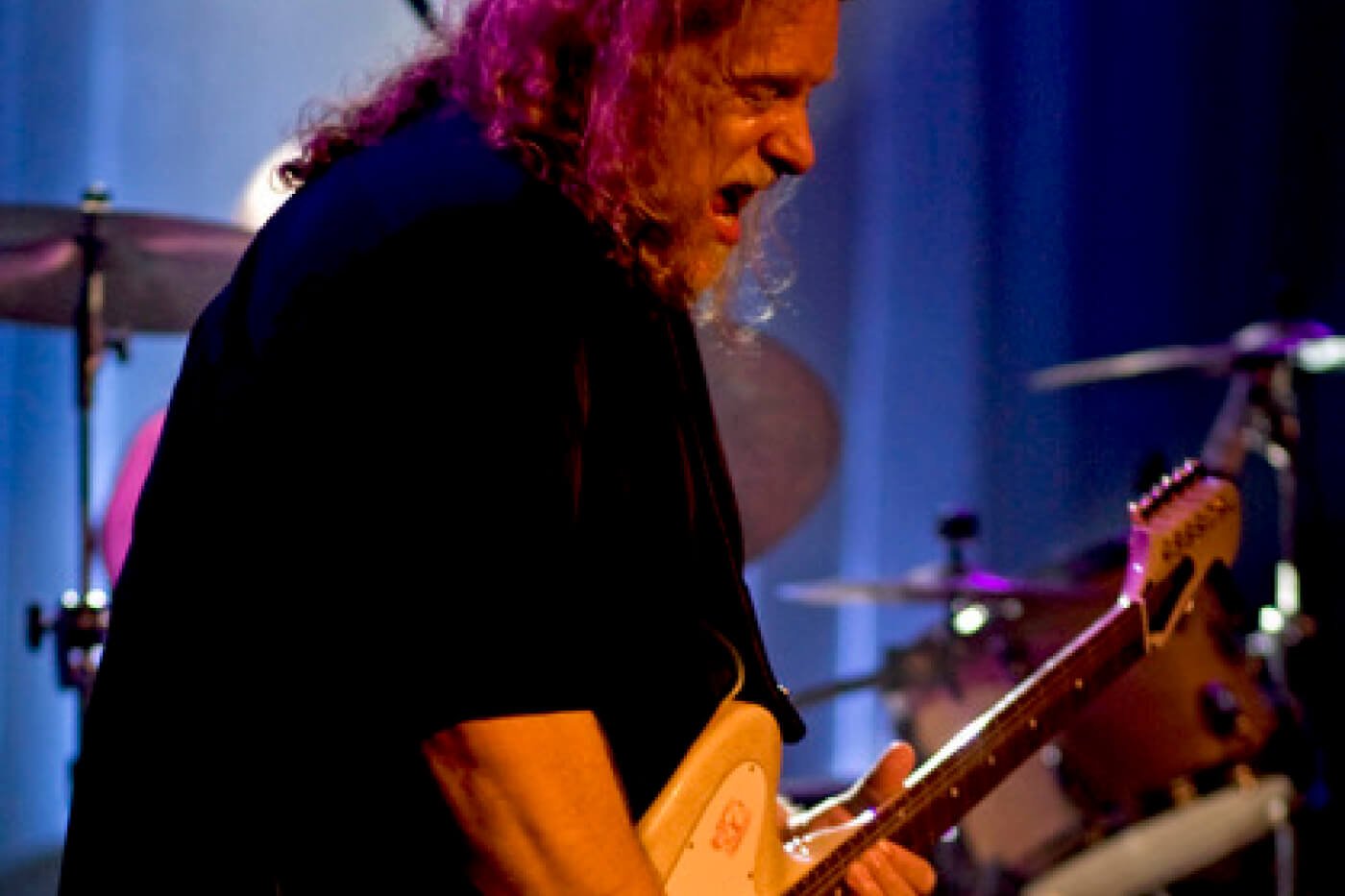 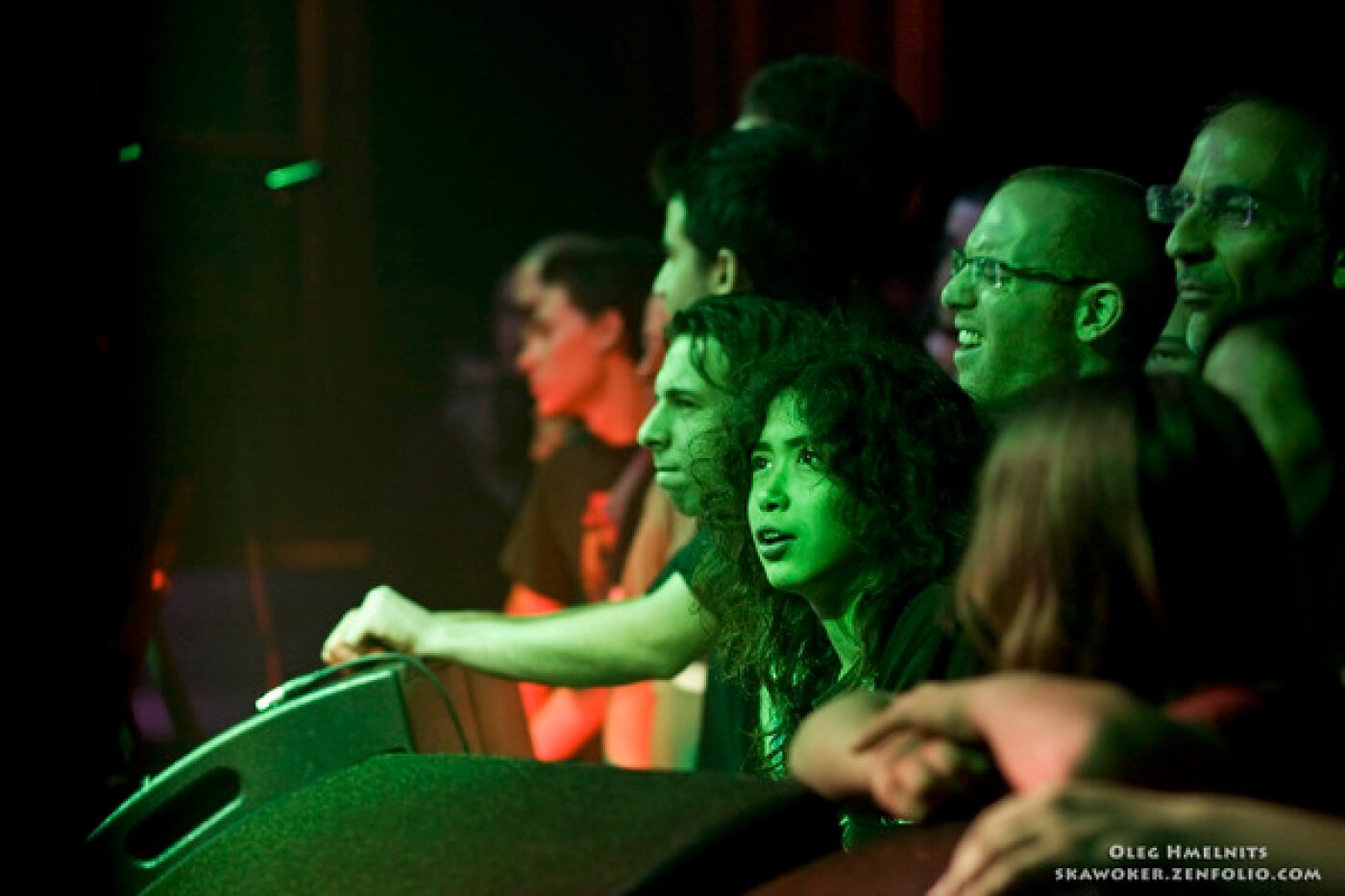 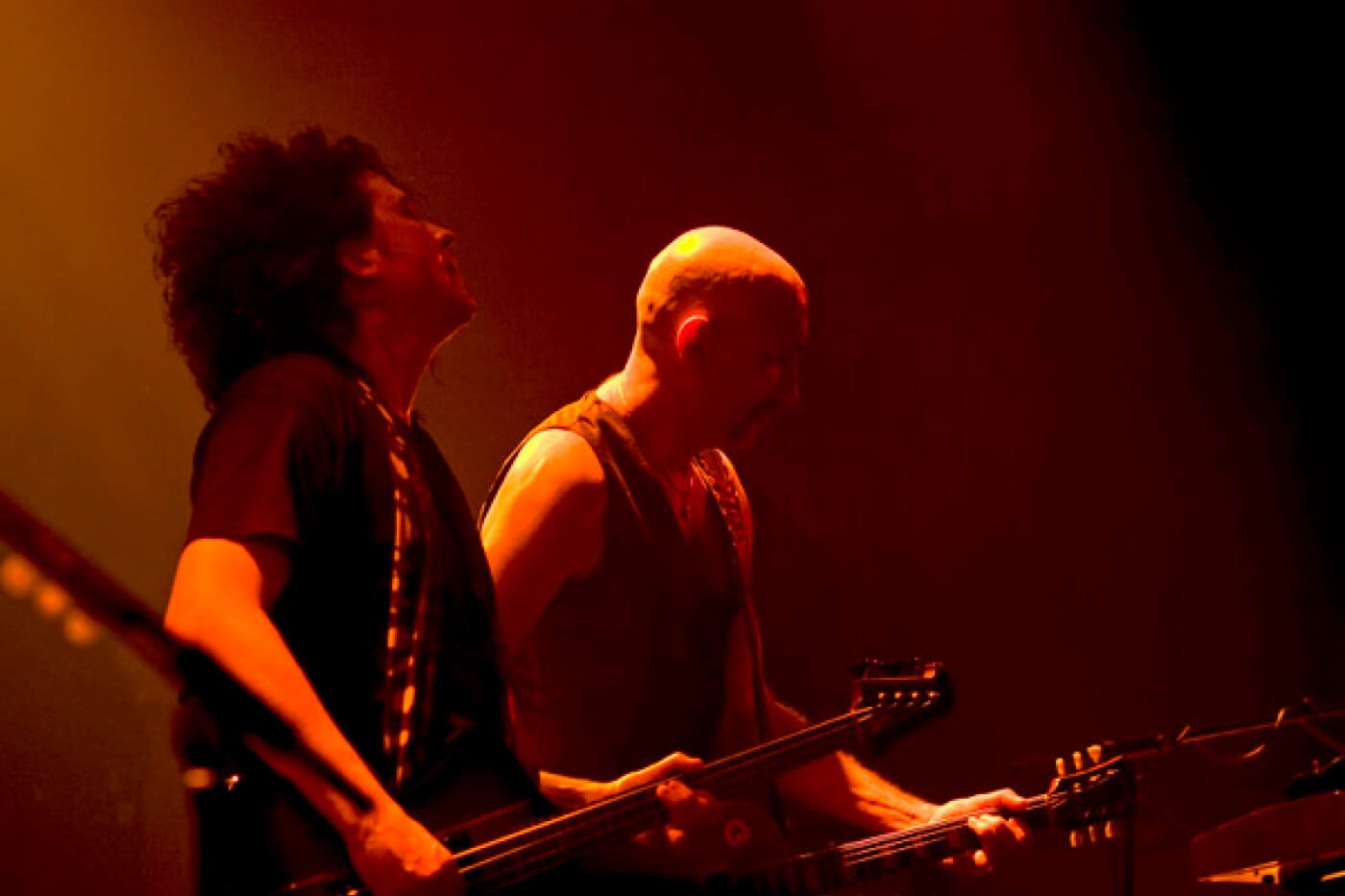 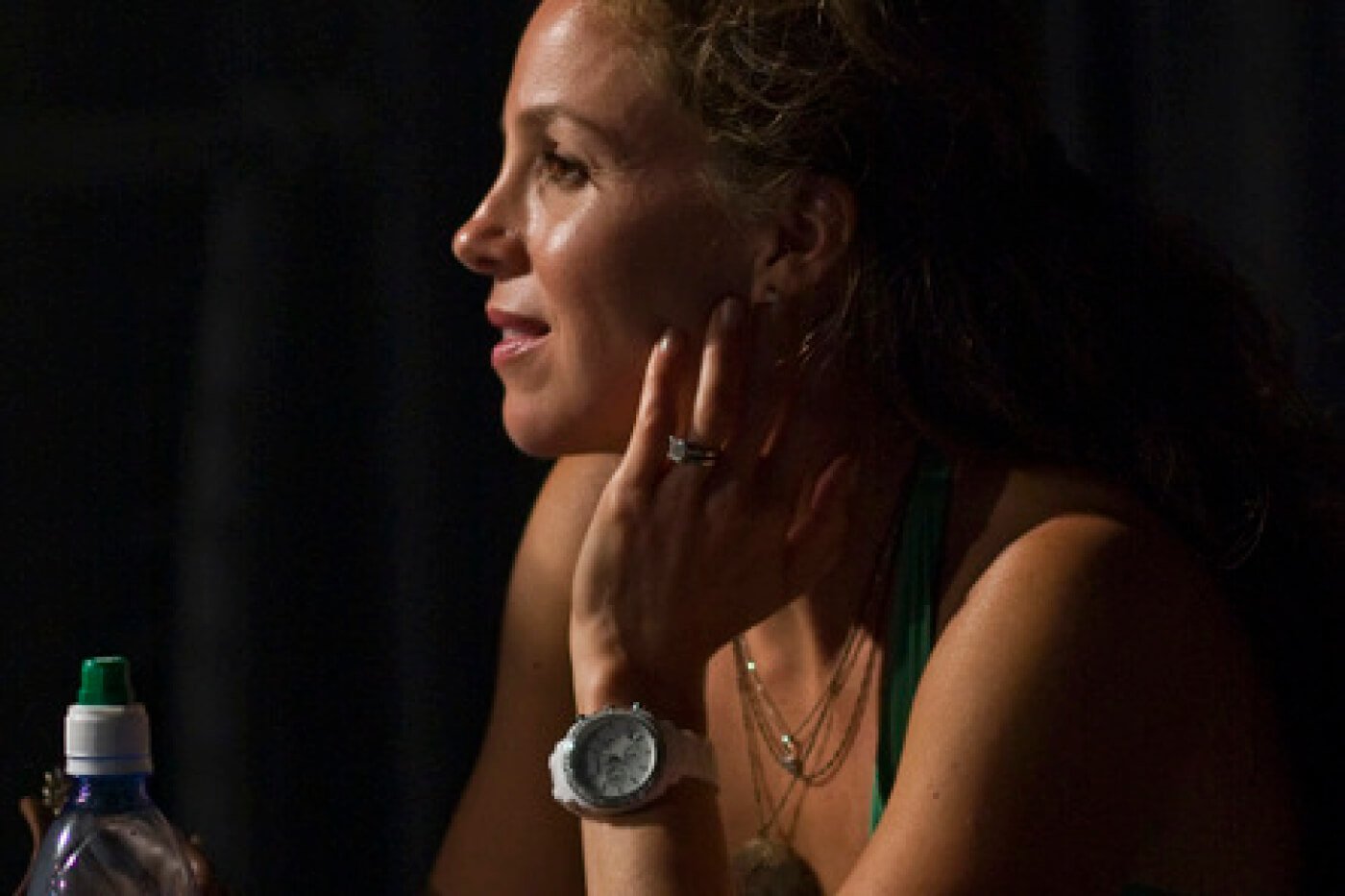 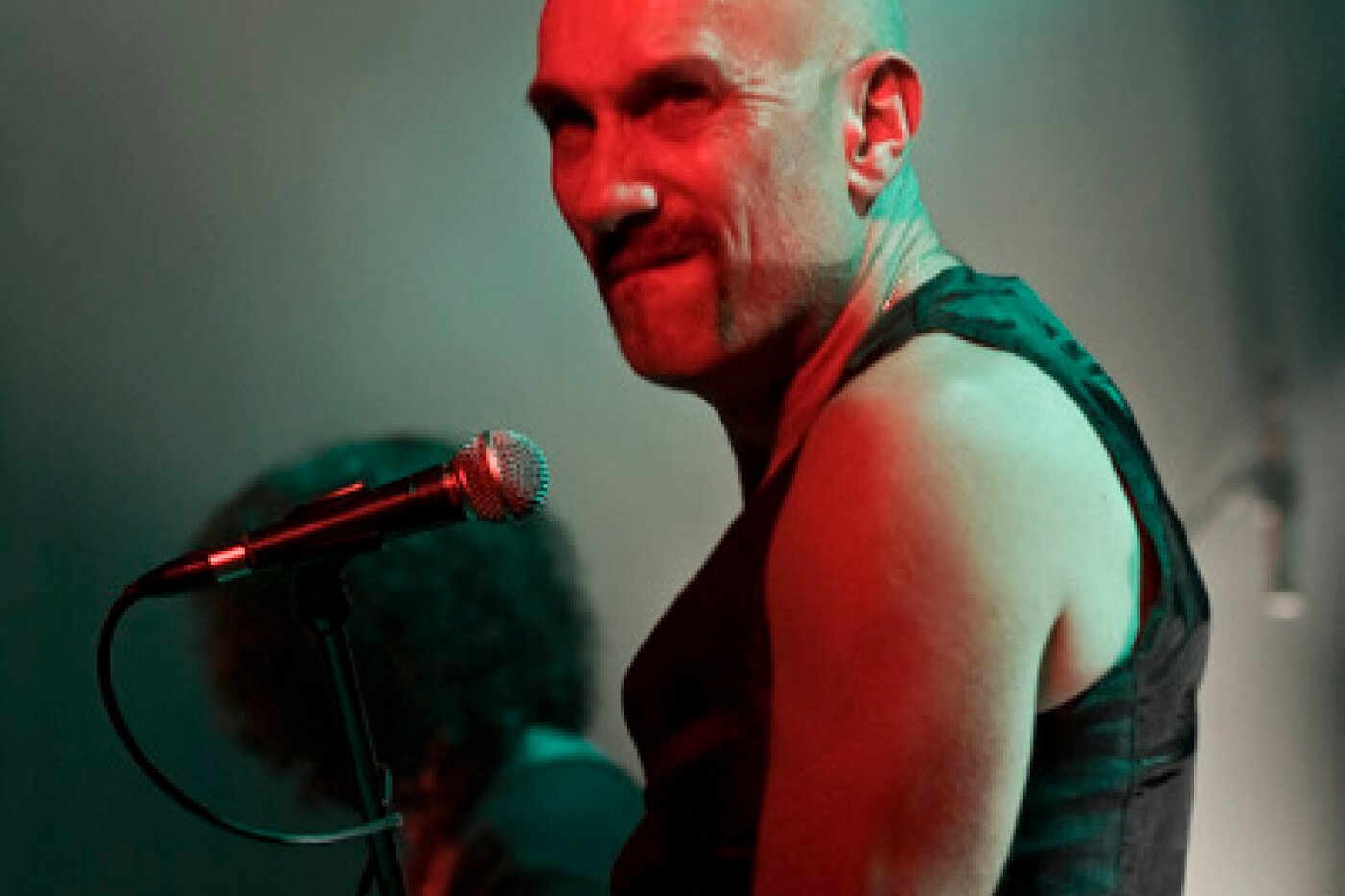 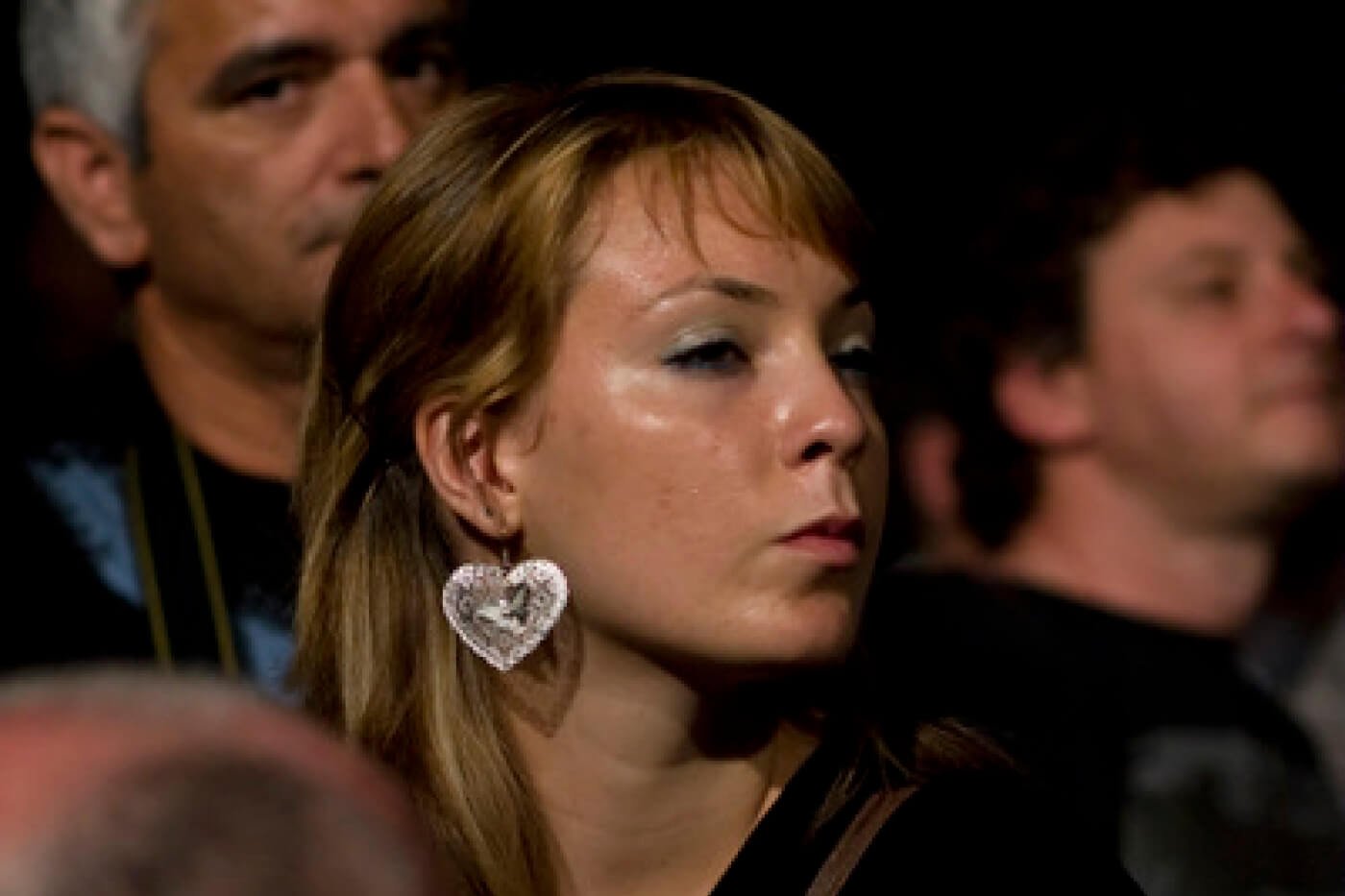 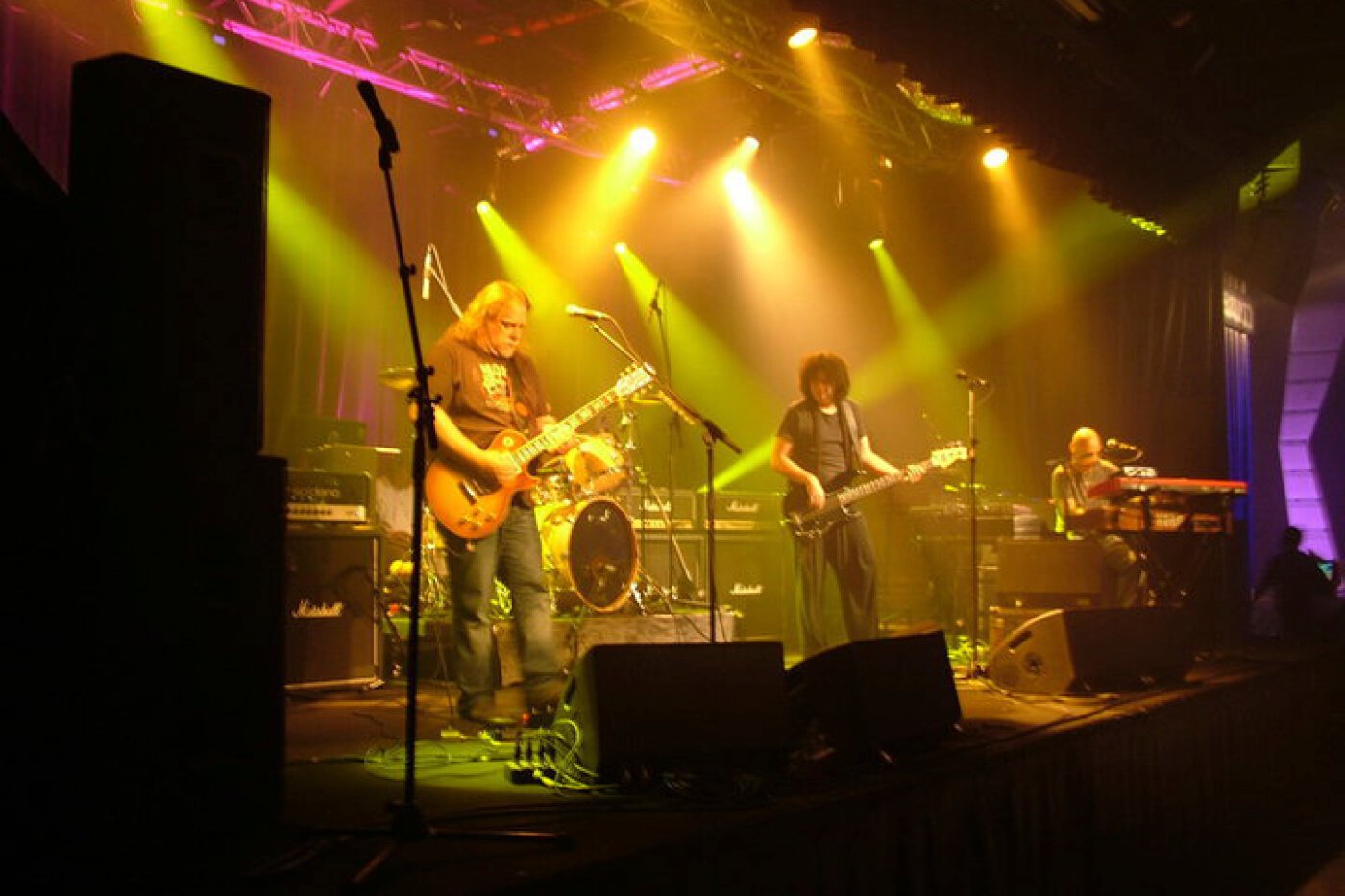 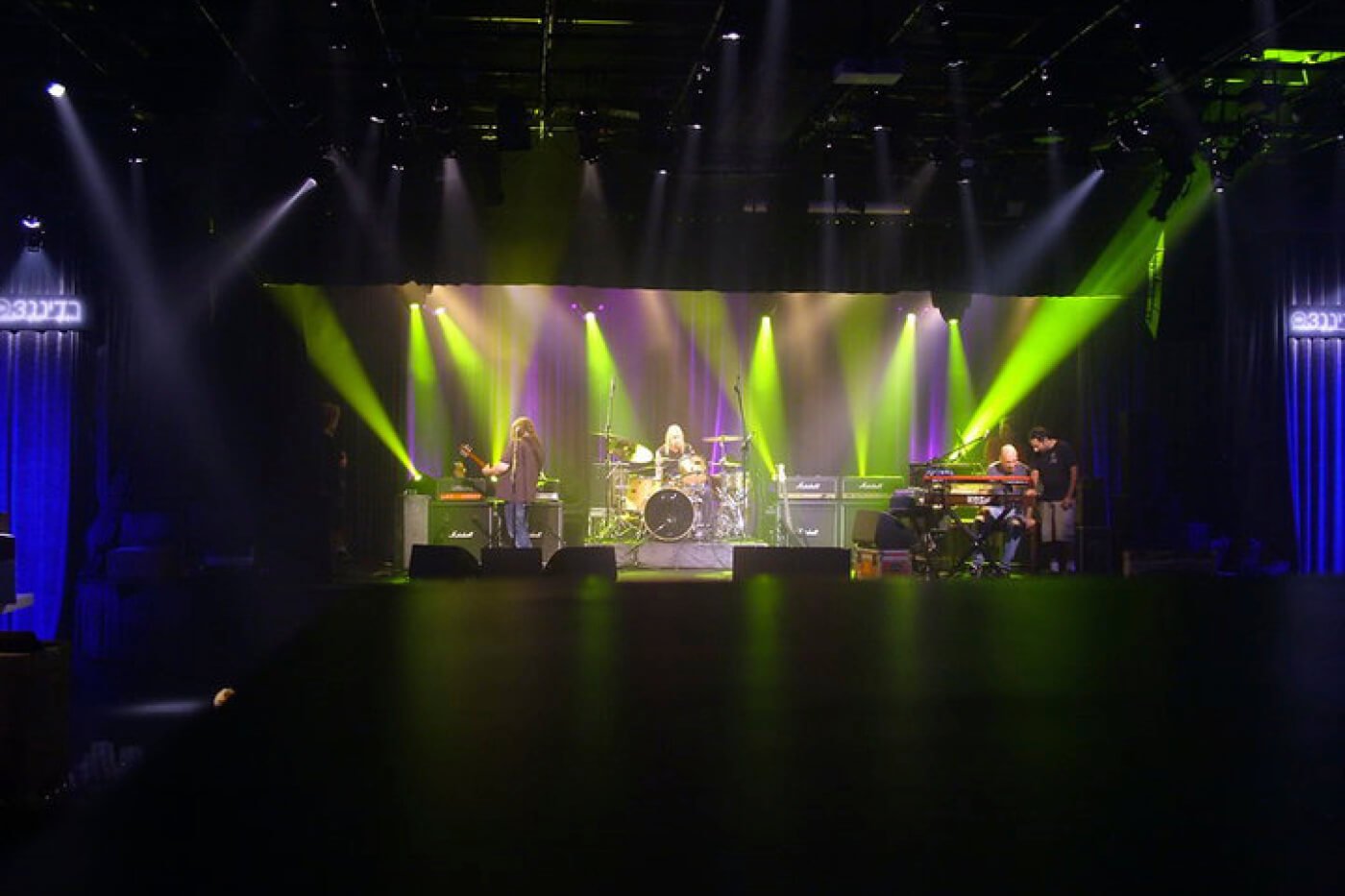 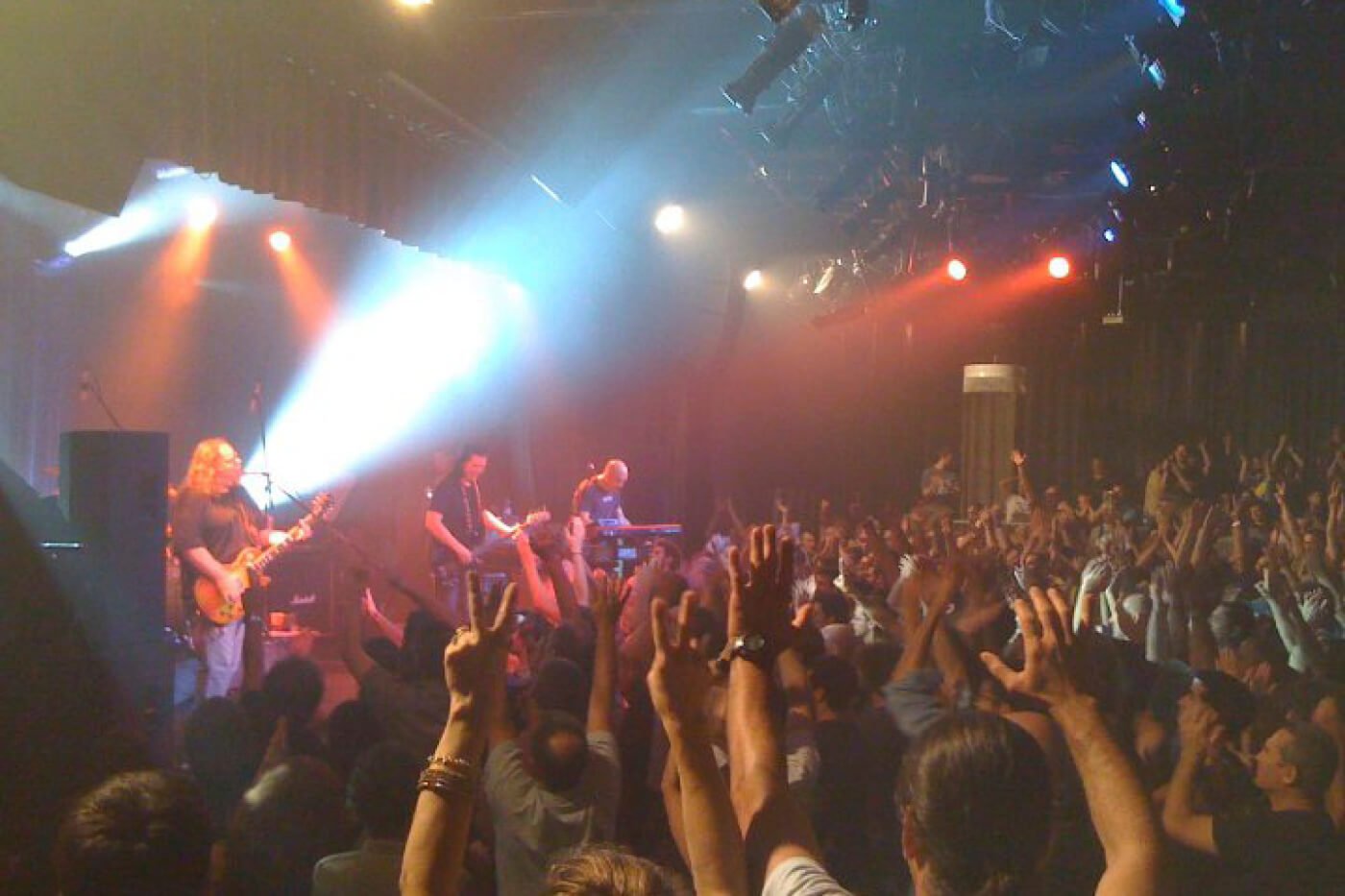 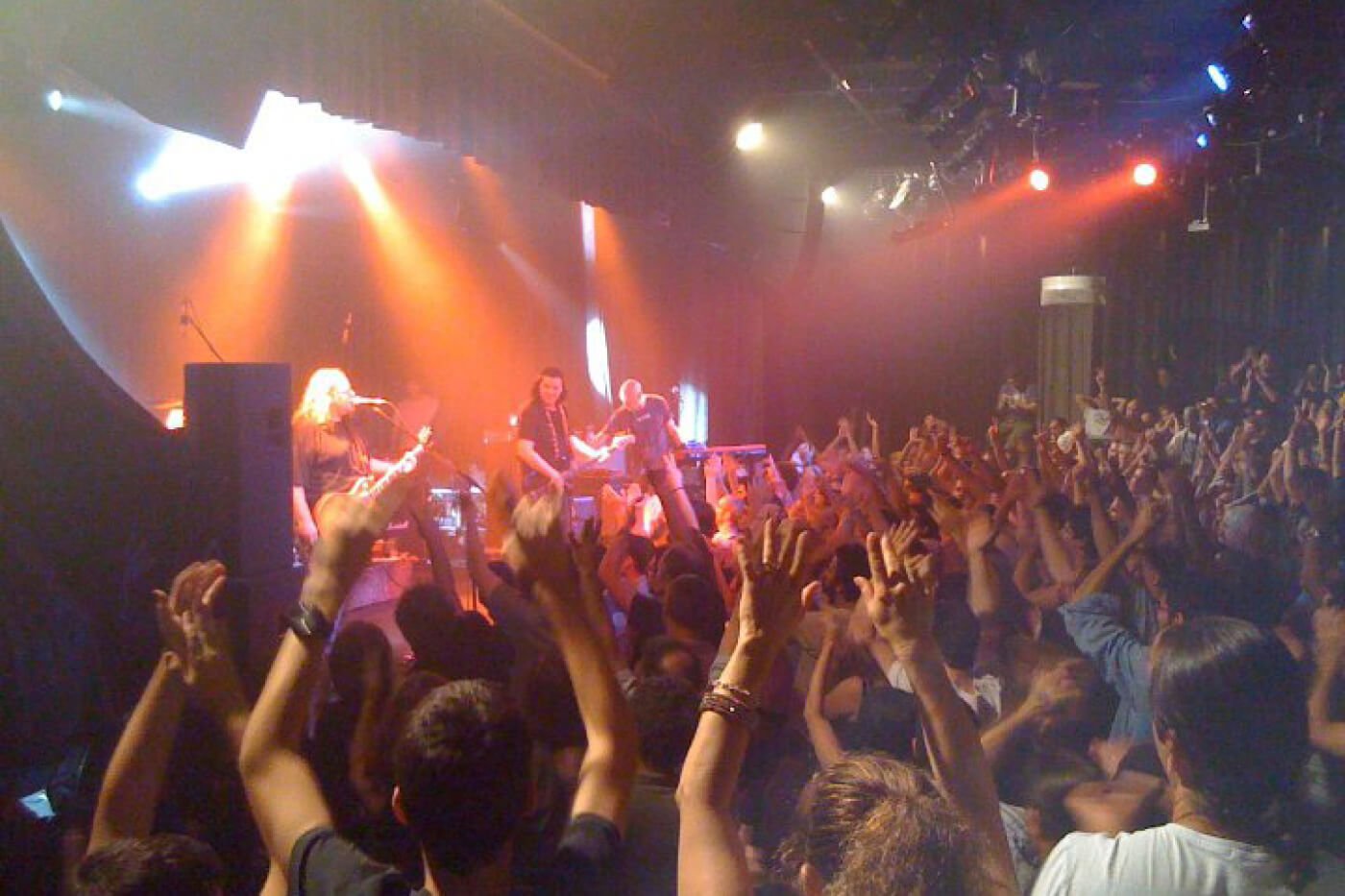 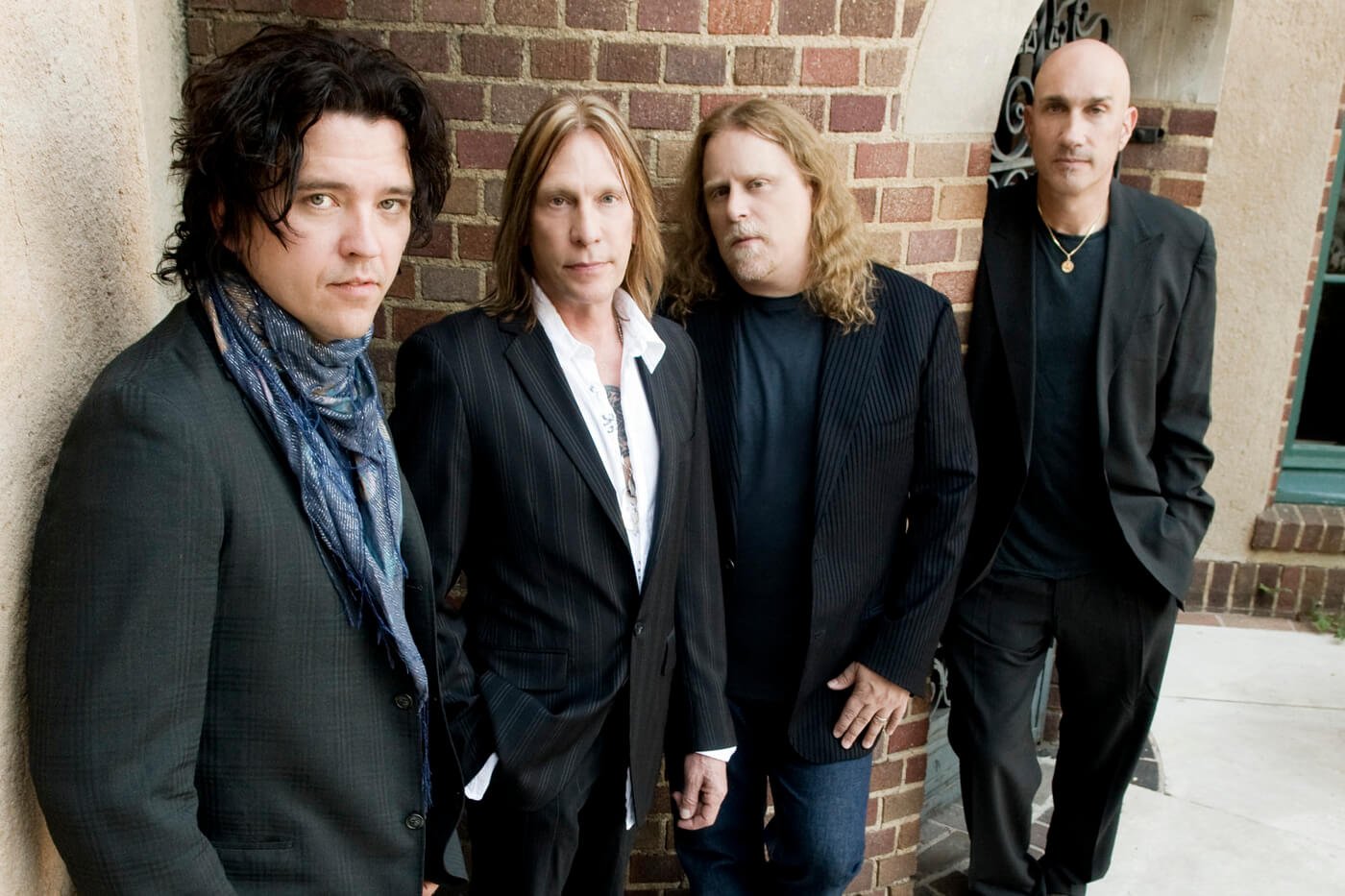